How to Recruit the Next Genius

Imagine if you could recruit the next Bill Gates or Mark Zuckerberg, both of whom are suspected of being neurodiverse on the autism spectrum. Recruiting the next genius isn’t as hard as one might think. But to hire candidates who think differently, you must recruit differently.

Neurodiverse candidates offer a competitive advantage to companies because they don’t think like everyone else. That’s where innovation happens. I have been asked to do just that for some of the largest and most successful technology companies in the world: tasked with finding genius candidates.

Of course, that raises the question: how exactly would you recognize the next technology genius? Apple founder and technology visionary Steve Jobs gives us a clue in the breakthrough ad that he narrated. Genius executives share the same quality. They “Think Different”.

How to Discover the Next Wonderkind

If you want to recruit the next genius candidate, set a strategy to ensure the inclusion of neurodiversity and neurodiverse candidates. Instead of shying away from candidates who are fidgety or who rock in their seats as they concentrate — traits of those on the autism spectrum — free your mind and embrace theirs. You may be on the verge of discovering a gifted technologist.

Instead of eliminating a candidate who avoids eye contact and is uncomfortable relating to others, tailor your recruiting process to enable those candidates to succeed. Microsoft understands the value of recruiting candidates with autism. In fact, they have “built the Microsoft Neurodiversity Hiring Program on the belief that traditional recruiting does not allow individuals who are Neurodiverse to demonstrate their strengths and qualifications.”

The Business Case for Neurodiversity

In the Harvard Business Review article Neurodiversity as a Competitive Advantage, Professors Robert D. Austin and Gary P. Pisan make a business case for neurodiversity: it gives companies a competitive advantage. “Many people with neurological conditions such as autism spectrum disorder and dyslexia have extraordinary skills, including in pattern recognition, memory, and mathematics. Yet they often struggle to fit the profiles sought by employers.”

There are signs that the struggle is lessening as more companies come to understand the advantages of recruiting neurodiversity and neurodiverse talent.

Pursuing Talent on the Autism Spectrum

The TV news magazine show “60 Minutes” reports a growing number of companies are pursuing talent on the spectrum. Employees on the spectrum have saved Ernst & Young millions of dollars by looking at problems in a different way and by creating algorithms and automating processes.

The Neurodiversity and Genius Connection

The word “neurodiversity” refers to neurological differences that are the result of natural variation similar to biodiversity. Those specific learning differences (spLD) include dyslexia, dyspraxia, Attention Deficit Hyperactivity Disorder (ADHD), and Autism Spectrum Disorder (ASD). The Sanger Institute’s Equality Diversity and Inclusion Programme Manager Catherine Gater explains, “Often, these differences occur together – 60 percent of those with one condition will have another as well. It is likely that there is some genetic component to having an spLD or being autistic as it often runs in families, but importantly it is independent of intelligence.”

In other words, just because someone is neurodiverse doesn’t make them a genius. A third is intellectually impaired. Yet there are a good many geniuses who are considered neurodiverse.

The Sanger Institute, a world leader in genome research, notes that “many scientists are neurodiverse“, including Einstein, Edison, Temple Grandin, and others.”

In Advertising Week, Mark Evans wrote that it is time to stop underestimating neurodiverse people’s superpowers. “There are many other examples of where such thinking leads to creativity and innovation – Steve Jobs, Jamie Oliver, Steven Spielberg, and Richard Branson were/are dyslexic and Charles Darwin, Sir Isaac Newton, and Albert Einstein were autistic.”

Many icons achieve greatness because their brains think differently. And if your recruitment strategy isn’t inclusive of recruiting neurodiversity and neurodiverse candidates, you may be accidentally excluding a future genius executive. 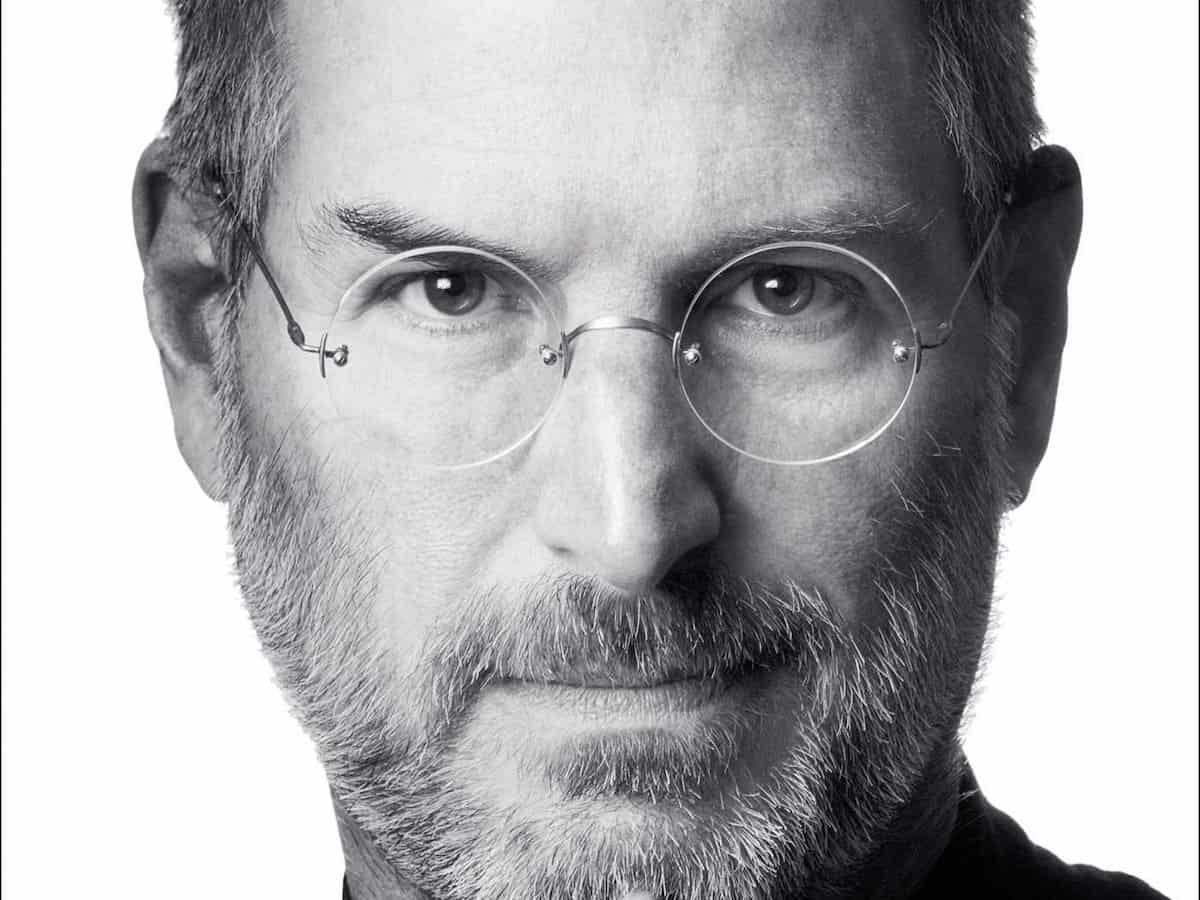