How to find your calling depends on how your life unfolds. Sometimes your career chooses you. Sometimes, you don’t fully understand the underlying motivation for doing what you do until you look back at your jobs that seem unrelated, only they’re really not. So look for a common theme that unites your apparently disparate occupations.

Connect the Dots of Your Career

Finding your calling is worth the effort, say the experts. According to a recent study published in Psychological Science, it actually can help you live longer. Lead researcher Patrick Hill of Carleton University in Canada says the research has clear implications for promoting positive aging and adult development.

I never fully understood why I became an investigative journalist and then took an apparently unrelated left turn. I left news to found The Good Search and lead its team of technology executive recruiters. It wasn’t until years later that I looked back and a lightbulb went off and figured out both occupations were callings. One simply led to the other as I evolved.

Shortly after starting work as a reporter at KTVI-TV in St. Louis, I started reporting on nursing home fraud. I met confused and frail elderly victims whose life savings had been stolen by nursing homes owned by the mob as in the Mafia. While covering congressional hearings on organized crime, I met a newspaper reporter who introduced me to investigative journalism  — uncovering and reporting on closely held and difficult-to-obtain information. It was then I realized this form of reporting held the power to right wrongs and to save lives.

Soon, I discovered the wonders of computer-assisted journalism and the power of combining databases. I now could prove systemic abuse and wrongdoing that had previously been limited to anecdotal evidence. That nerdy approach enabled me to break stories that made a difference in the world.

Searching for the Perfect Candidate

Eventually, I left reporting for executive search, a new career that leveraged all my investigative skills. I found searching for the perfect candidate strangely compelling. Executives and technologists who work hard to become the best of the best deserve to be found and rewarded for their good efforts. No one’s light should remain hidden under a bushel.

When I became a reporter and then a recruiter, I didn’t really see much of a connection between the two careers.  But in looking back, a common thread emerged, explaining why my work has always felt like a calling.

I Trace My Calling Back to Being Adult Adoptee

My birth certificate lists my adoptive parents as if they had given birth to me. It is an amended certificate, and patently untrue. My adoption records and birth records are sealed by the court in California. While I was growing up — though it is natural for a child to wonder  — I never knew who my birth parents were. I never knew the story of how I came to be; what my birth was like; or why I was given up for adoption.

In my early twenties, I spent 2 years searching for my birth parents. Ultimately, I found them. It was a good thing. It enabled me to update my familial medical history. In fact, my birth father informed me that abdominal aortic aneurysms run in the family and advised me to get screened. That’s because if that kind of aneurysm bursts, you bleed out in a couple of minutes. Don’t even bother calling 911. I was screened and given a clean bill of health. Still, that example underscores how critically important it is for us adoptees to know from whence we came.

My adoption journey explains why uncovering secrets and searching for people has been so incredibly rewarding as a journalist and as an executive recruiter. Adoption was a formative event in many of the same ways it was for Apple Founder Steve Jobs.

I was meant to do this.

Restoring the Rights of Adult Adoptees

In my personal life, I am involved in the adoption reform movement: we are the only class of Americans denied our original birth certificates, access to our own heritage, and our current medical histories. I contributed by creating a couple of education videos for Access Connecticut, the organization designed to give adoptees the right to their original birth certificates.

“Effective July 1, 2021, all Connecticut-born adoptees have an unrestricted right to request and obtain their own original birth certificates. The right also extends to the children and grandchildren of the adopted person.”

I am lucky to have been able to find my calling and would be interested to learn how you’ve found yours or whether you’re still on your journey to find it.

Thanks for reading! If you enjoyed our post, please show the love and share it with your friends by clicking the buttons below. It makes it easier for others to find the post. 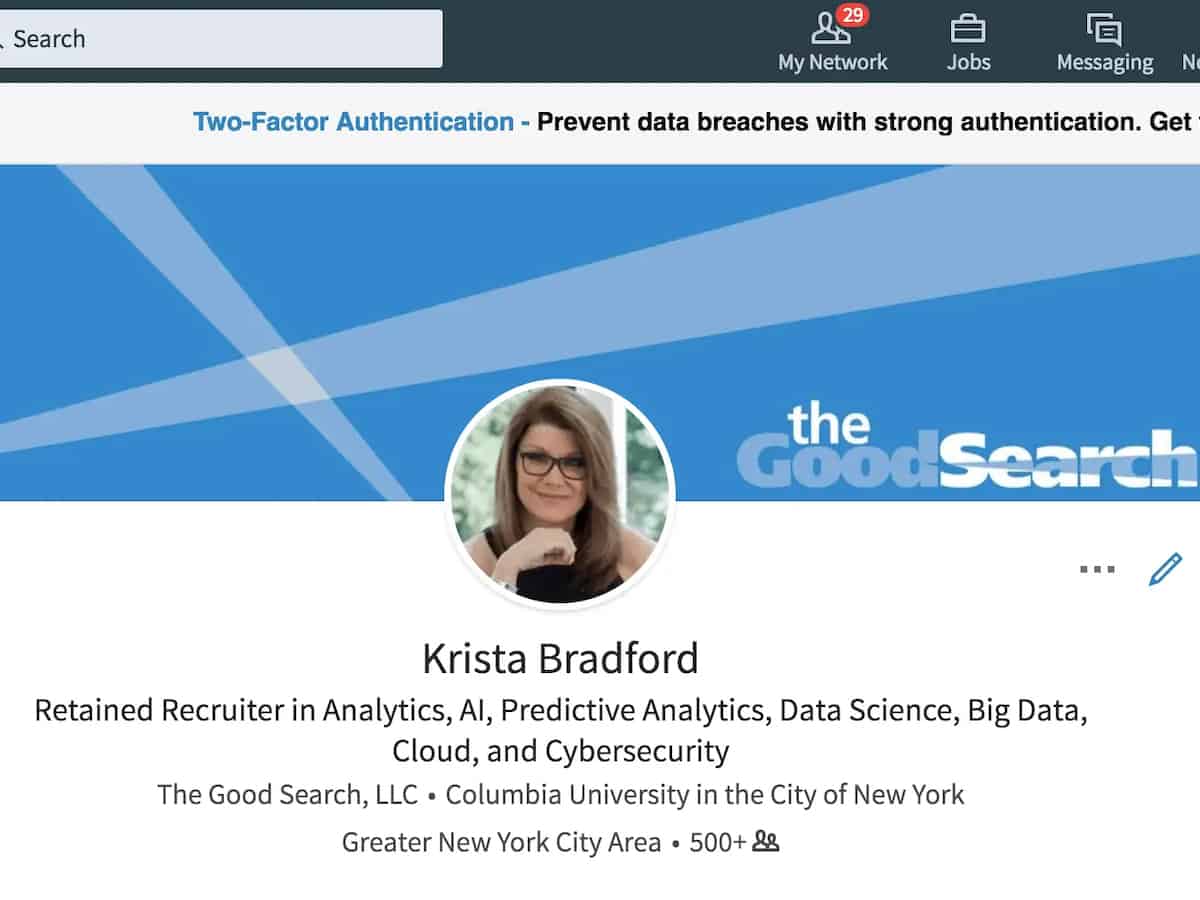