How to Lower the Unemployment Rate to 1.6%

Sir Branson made these suggestions on how to lower employment during an appearance on  CNBC.

Job Sharing Can Be Used To Put People Back to Work

Sir Branson believes as many as one out of every five workers would choose to work less if they did not fear losing their jobs. Of course, his plan doesn’t create new jobs or new revenues to grow the economy. But it does hold the potential of making people happier and of preventing foreclosures and bankruptcy. Stressed-out workers who want to work less than 40 hours a week would have the chance to dial it back a bit.

In addition, unemployed people would then have the chance to get back to work, reducing the financial devastation that chronic unemployment brings. As Sir Branson noted, it is a simple solution and it is one that can be implemented very quickly. Sir Branson estimates it will reduce unemployment to 1.6% overnight. That rate would be lower than it has ever been in our lifetimes. So why not give it a shot?

It appears the United Kingdom is starting to take Sir Branson’s advice. Just this June, thousands of British workers began a trial of working just 4 days a week. The trial will run through the end of the year. More than 3,300 workers at 70 British companies are working 4 days a week with no loss of pay at companies that range from small consultancies to large financial firms.

This experiment is considered the world’s biggest trial of a shorter workweek and is organized by the nonprofit 4 Day Week Global in partnership with the London-based thinktank Autonomy, the UK’s 4 Day Week Campaign, and researchers at Cambridge University, Oxford University, and Boston College. Researchers are analyzing how having an extra day off will affect stress and burnout, job and life satisfaction, health, sleep, energy use, and travel. If the experiment works, it may lead to getting our lives back — at least one more day a week.

Unemployment In the United States

Richard Branson’s suggested means of achieving 1.6% unemployment would cut current unemployment in half in the United States. Though unemployment has been at historic lows, the Bureau of Labor Statistics reported that the US unemployment rate had ticked up to 3.7% in August, an increase that surprised economists. CNN reports economists expected the unemployment rate to stay the same as it was in July: 3.5%.

One of the biggest reasons for the rise is more people are working or actively looking for work. In fact, labor force participation rose three-tenths of a percentage point to 62.4%. More workers looking for work increases the supply, so unemployment goes up.

Higher wages are luring workers are being lured back to work. Moreover, workers who sit on the sidelines feel growing financial pressure with inflation running at 8.5%. So while unemployment has gone up, it is still a point lower than before the COVID-19 pandemic. So economists take it as an encouraging sign that the job market is getting back to normal.

The Good Search shares career advice and interesting tidbits in our Career Collection blog posts. We welcome your thoughts and comments. 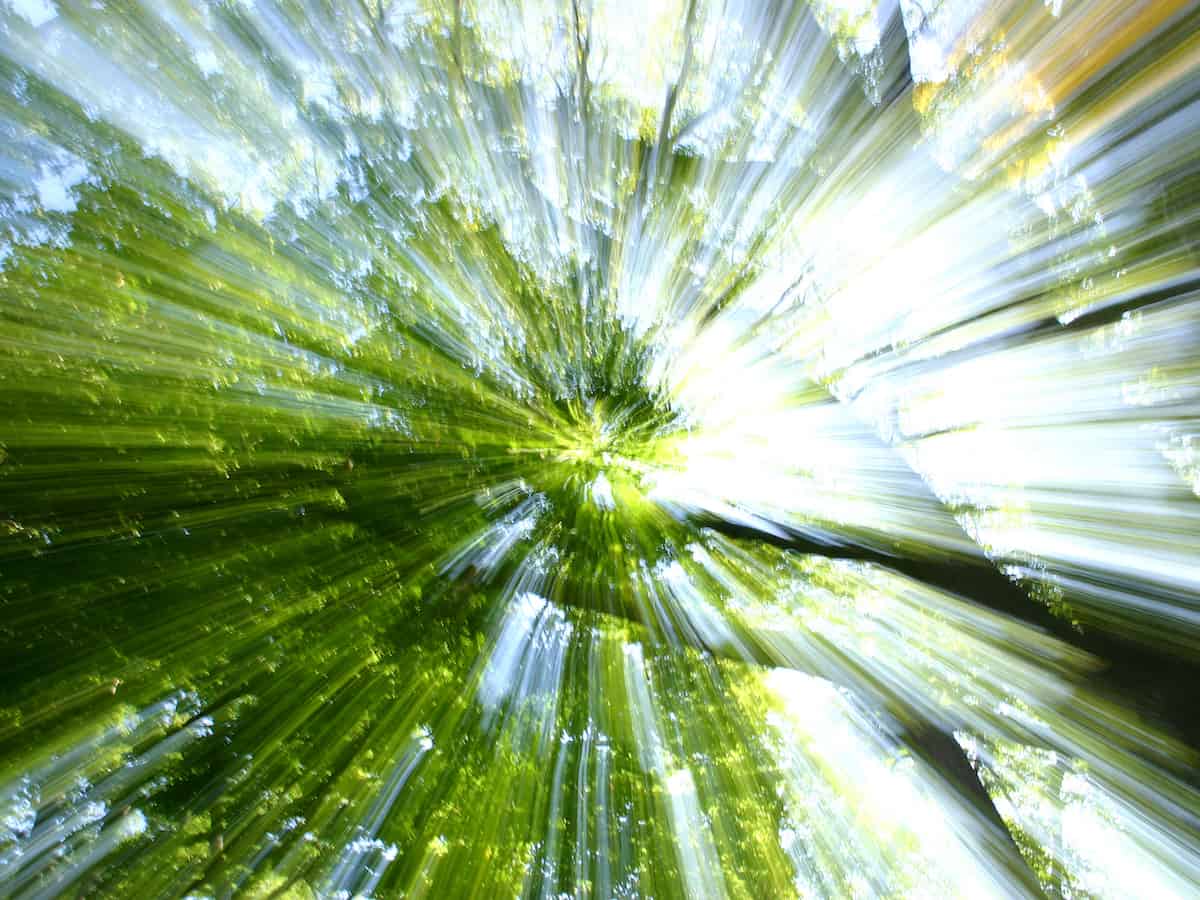