So Where Are They?

In an article about Silicon Valley diversity, Bloomberg BusinessWeek asks a simple question about Black coders:

Bloomberg BusinessWeek reports in excruciating detail in Coders Like Us about Siicon’s Valley inability or unwillingness to embrace diversity in the workplace. The #BlackLivesMatter movement has made diversity recruitment more of a priority. However, discrimination remains.

The Diversity Disparity in Black Coders

In an industry brimming with engineers and quants that excel at solving problems, no technology companies could solve the lack of diversity in tech. Yet, Silicon Valley executive teams remain predominantly white. Allies point to this as evidence tech companies discriminate against Black engineers and executives.

Diversity programs with the best of intentions have not produced enough diverse hires. Black engineers and Black executives remain under-represented. One reason for the lack of diversity is obvious. Executives have yet to address ingrained systemic prejudices within their own companies. When leadership starts at the top, then so too should diversity. Until diversity arrives at the C-suite, Silicon Valley diversity initiatives will fall short of leveling the playing field.

Humans Are Biased. So Do Something.

We all have unconscious and conscious biases. Humans are born that way. To become better versions of ourselves, we must become mindful of the bias within. However, some “best practices” in recruiting work against diversity. Employee referrals often perpetuate homogenous populations. They have a way of unwinding the best-laid plans for leadership diversity. I’ve witnessed that first-hand. My firm has worked on numerous Silicon Valley diversity initiatives. We know what works.

Lessons from the 3rd Black CEO of the Fortune 500

Ken Chenault is the former CEO of American Express. I had the good fortune to get to know him years ago. Our children attended Fieldston together, a private school in the Riverdale section of the Bronx. One of the most accomplished CEOs of the Fortune 500, he was also the third Black CEO of a Fortune 500 company. Now a venture capitalist, he’s tackling Silicon Valley diversity.

The Ancestral Imperative to Be Somebody

His commencement address at Howard University details how his father and mother met and fell in love there. The grandfather of Chenault’s wife was an early architect at the University. His mother-in-law and father-in-law both are graduates. Mr. Chenault’s parents, like other graduates, left the University confident they would meet what the writer Albert Murray called our “indelible ancestral imperative to do something and become something and be somebody.”

Howare University is the Top Producer of Black Engineers

Counted among the Historically Black Colleges and Universities, Howard University is also a leader in STEM fields. The National Science Foundation has ranked Howard as the top producer of Black undergraduates who later earn science and engineering doctoral degrees. So leading technology companies have cultivated relationships with the university. In fact, Howard West is housed in the Googleplex in Mountain View, California.

The Need to Be Somebody is Universal. Honor it.

Mr. Chenault was born 4 years before Brown v. Board of Education of Topeka, which established segregation at public schools was unconstitutional. The landmark ruling coupled with his parents’ college degrees made his educational trajectory possible. Mr. Chenault attended Harvard Law School. Upon graduating, he went from lawyer to strategist when he joined the management consulting firm Bain & Company and then American Express.

Membership Has its Privileges

Mr. Chenault joined the company in 1981, working in its Strategic Planning Group. The executive became President and Chief Operating Officer in 1997. American Express promoted him to Chief Executive Officer in 2001. He served as CEO for the next 16 years, making him one of the longest-serving Fortune 500 CEOs in financial services history.

Invest in What You Believe

Ken Chenault is now a Managing Director and Partner at the venture capital firm General Catalyst. Mr. Chenault details his remarkable career progression and core values in a conversation with Greylock Partner Reid Hoffman, the founder of LinkedIn.

The Greater Good is Good Business

“What was central to my life was the civil rights movement and that is a mentality I’ve tried to bring into business.” Today, Mr. Chenault is the founder of OneTen, a startup that is upskilling, hiring, and advancing one million Black individuals without four-year degrees into family-sustaining jobs over the next 10 years. That’s one million black jobs for individuals who are often underrepresented in the workplace and disproportionately unemployed. It turns out Mr. Chenault is a civil rights leader after all.

Mr. Chenault’s advice, “If you really are thoughtful, you should be able to have a better economic model by doing good.” Mr. Chenault grew up wanting to be a civil rights leader. He explains,At The Good Search, we couldn’t agree more. For more on diversity in the technology industry, check out our Diversity Collection of blog posts about diversity including Gender Equality in the C-Suite. 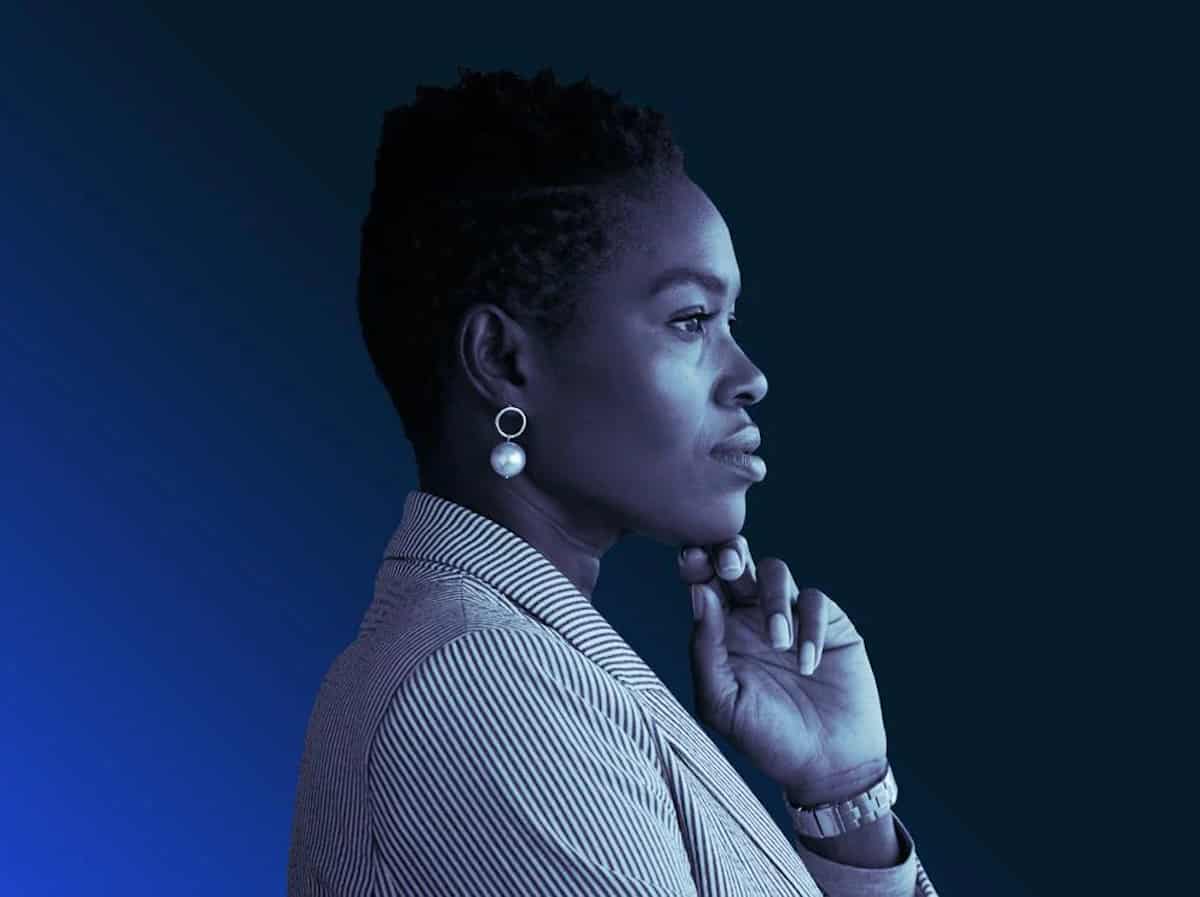 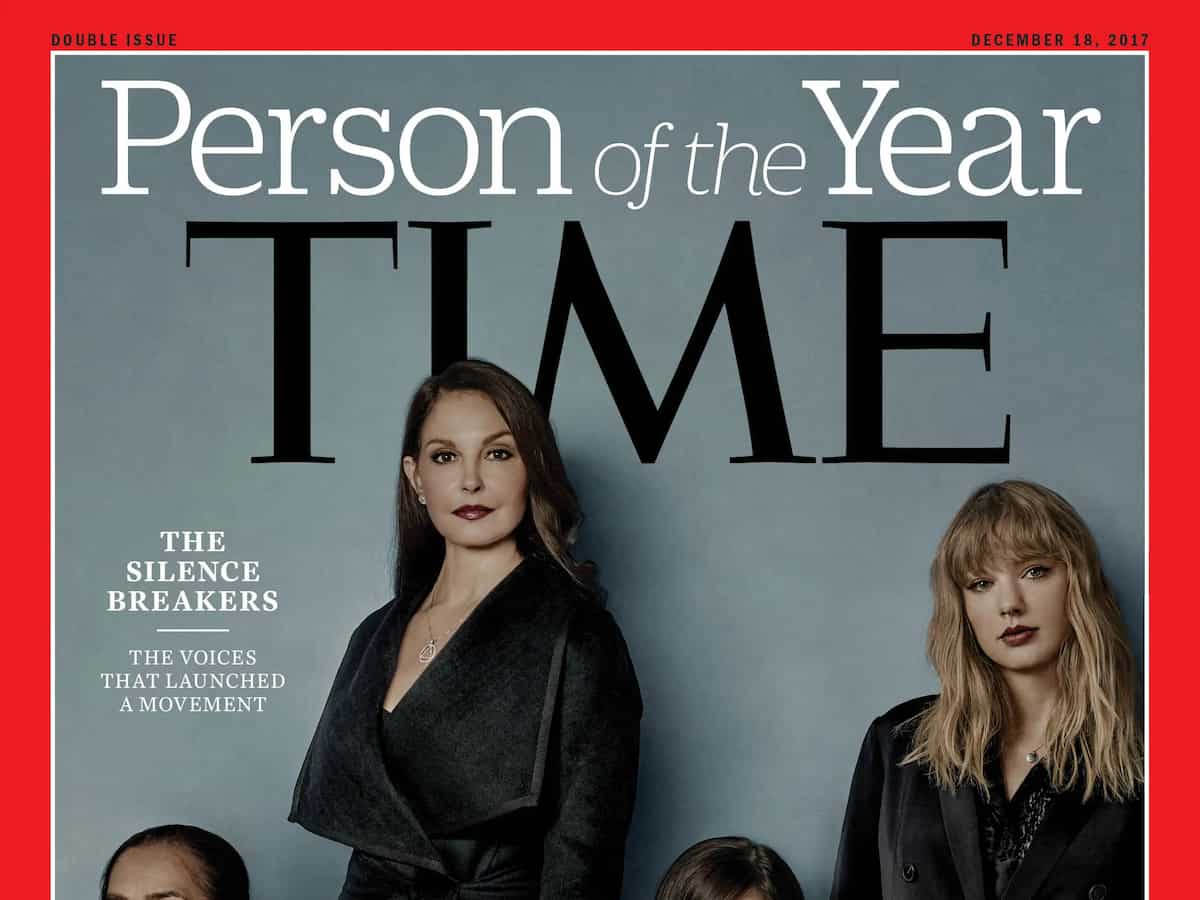